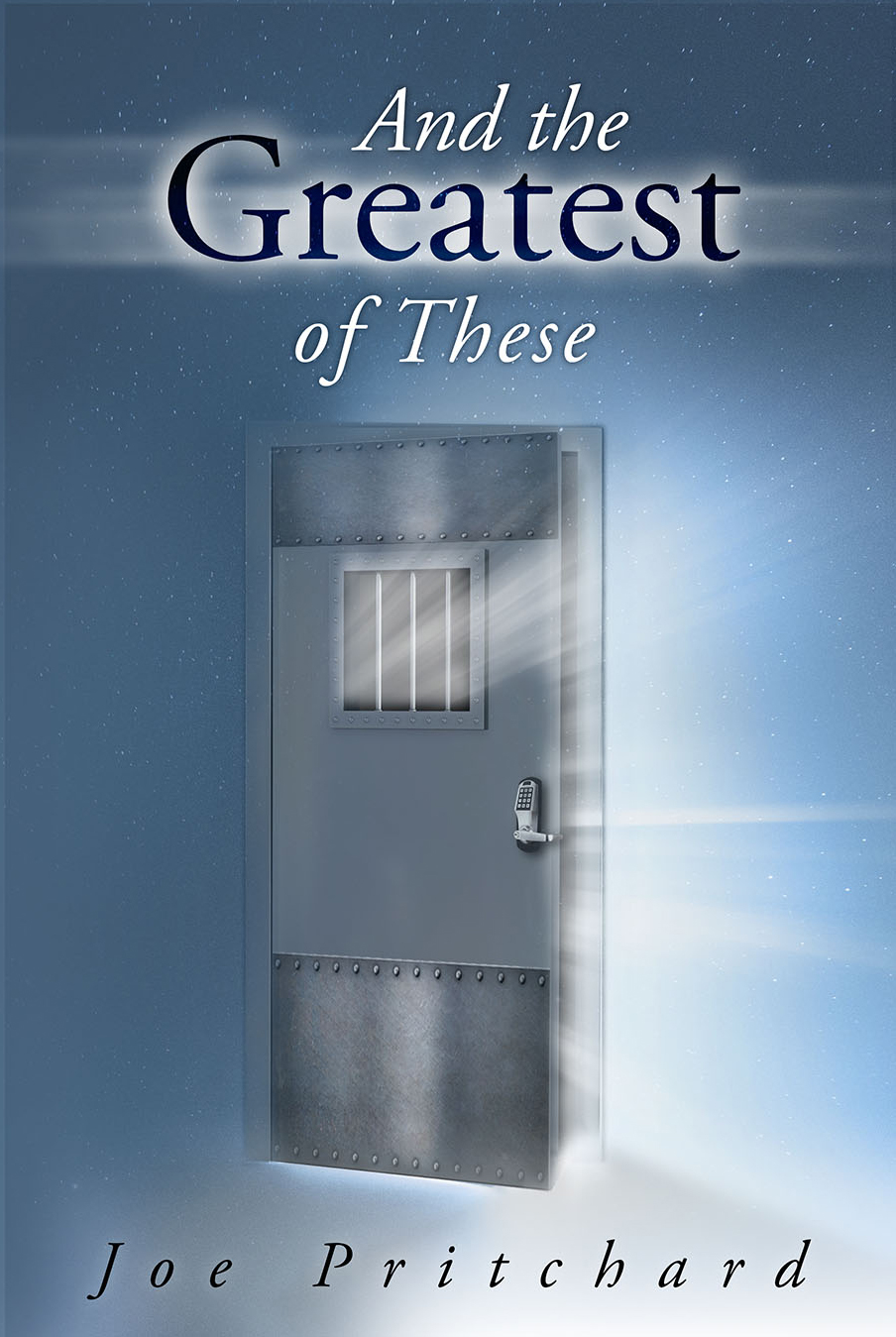 A New Novel by Joe Pritchard

Lives entwined as one fifty-six years ago.  An afternoon nap turned delusional. An old hospital Emergency Room turned involuntary committal to a locked psychiatric unit and a research psychiatrist determined to discover an Alzheimer’s vaccine. Alone. Patient and spouse. Neither able to fathom life without the other. One will fight to live. One will fight to die. A down-and-out ER crisis counselor caught between the old couple’s quest for autonomy and his livelihood. Redemption on two home fronts. Lessons learned. Faith, Hope… And the Greatest of These.

Buy the E-book or the Paperback version of And the Greatest of These at these featured retailers.

At first glance they seemed like all the rest. All the rest, that is, in a psychiatric emergency room.

I make my meager living in one of Nashville’s busiest mental health thoroughfares. The white collars who sign my bi-monthly checks call me an assessment specialist, a fancy name for a crisis counselor. They give me a badge with my mug shot, tell me to admit all paying customers, and pray that I stay in touch with reality along the way. Sometimes I wonder which side of the assessment desk I belong on.

On any given day, I have the twelve-hour pleasure of discussing the game of life with the homeless and the hopeless both young and old, rich and poor, including physically and sexually traumatized kids, women, men, and, sad to say, the newest members of the abuse club — the elderly. From street-hustling hookers selling their souls for one more hit off that crack pipe to uptown alcoholics craving another shot to sustain their lives; from Alzheimer’s patients lost in some fog of a life to overdose victims way down on life to schizophrenics who see things in a different light, the psychiatric soul train never ceases to choke and chug its way along the bruised and battered halls of Faith General, Nashville’s oldest hospital.

The Faith General Hilton, as it’s known on the streets,

And heaven forbid we exclude our bipolar friends. There’s nothing like manic Mondays at Faith General and the frenzied tirades of spastic females demanding admission to our stress disorders unit. I’m partial to our end-of-the-month Mad Dog Mondays when the Music City’s finest depressed drunks, having consumed all of their disability dough, check-in at our second floor bed and breakfast, also known as our inpatient dual treatment program. The Faith General Hilton, as it’s known on the streets, continental breakfast included. We call them frequent flyers. Truth be known, these ol’ walls would collapse if not for them, and our legion of foreign psychiatrists would not be driving those fine Mercedes if it weren’t for the recidivist revolving door.

It’s not just the addicts who come and go. Our revolving door also includes a steady flow of truly mentally ill folk who, after taking their prescribed medicines for two months, stop taking the magic potions that keep the demons at bay, only to see Jesus in their Cornflakes again or hear voices telling them to jump off the Cumberland River Bridge.

I don’t mean to sound calloused. It’s just that day after depressing day I hear their stories when, in reality, I only need about five minutes to determine whether or not they warrant admission to one of our six psychiatric units. Most, however, want to ramble on, and they do until I gingerly cut them off. Speed is critical in my job as an assessment specialist. If I spend too much time with one case, the ER backs up and everyone becomes testy, especially the docs and nurses who don’t like dealing with our patients. I don’t blame them. I don’t like dealing with psychiatric patients who have medical problems.

I still have a heart for those who genuinely want and need help. I just know how to keep my emotions at bay and do my job with the precision and aloofness of a brain surgeon. I do care, but I don’t. It’s an art form: rapid-fire manipulation of multiple systems to quickly get them treatment while making each one feel cared for. I tell the rookie staff it’s the closest we’ll ever get to Hollywood.

And so it was with John and Maggie Dalton. They weren’t the first elderly couple I had assessed and subsequently admitted (one or the other) to our geriatric psychiatric unit. I’m uncomfortable dealing with that population. Too much medical and way too close to home and a myriad of memories about Mom and Pop. Escorting couples down that unpredictable geri-psych hallway was a task I often found a way to avoid.

It was past my clock-out time, when I should have been home sipping bourbon and self-stimulating the night away with my TV buttons, that I saw Maggie Dalton stroke John’s haggard face. That picture ripped right through my Hollywood persona to the core of my soul. In that instant, I saw Mom stroking Pop’s deceased face and fighting back tears, the agonized, little-girl-lost look in her hazel eyes a replica of Maggie’s eyes that night.

It was a line I’d vowed never to cross again – unconditional love of another human being.